County Hall water refill station first of many in Wiltshire

This is the first of many venues where this partnership will be rolled out and is a positive step as we look to help the council and county be carbon neutral by 2030.

Thirsty visitors can now fill up their reusable bottles with fresh tap water at County Hall in Trowbridge thanks to a partnership initiative.

Visitors to the Wiltshire Council offices can refill their bottles at the water station to the right of the entrance just inside the atrium.

Wessex Water has provided the new station, which is directly linked up to plumbing in the building, as part of the partnership bid to encourage people to avoid single-use plastics and promote hydration.

This will be the first of many water stations which will be rolled out across Wiltshire in partnership with Wiltshire Council as part of Wessex Water's Refill Not Landfill and Hydrate Feel Great initiatives.

Cllr Whitehead said: "This is a simple answer to helping people stay hydrated while avoiding single-use plastic bottles which create clutter and are bad for the environment. Visitors and staff can use this water station which is straight from the source.

"It was my dear colleague Jerry Wickham, former cabinet member for public health, who first put forward this excellent idea and I'm delighted his vision is now a reality.

"This is the first of many venues where this partnership will be rolled out and is a positive step as we look to help the council and county be carbon neutral by 2030."

"We're working with the council to provide more of them, making it easier for the Wiltshire community to tap into a healthier lifestyle and look after the environment."

At the official opening health teams were available to promote health messages. 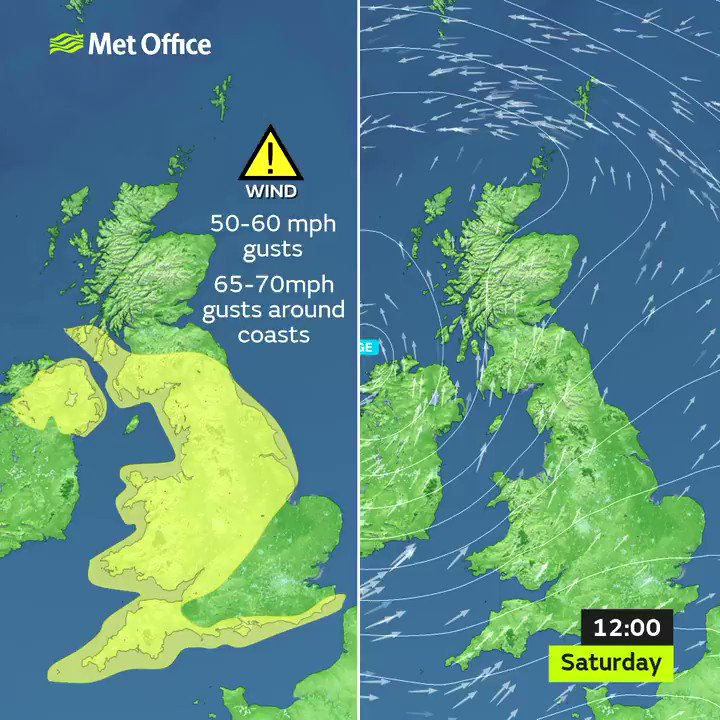 RT @EnvAgencySW: There are still 31 flood warnings in force across Wessex. Most have been triggered by flood risk from groundwater in Dorse…